What’s Keeping You From Having It ALL?

Let me lay it out right up front … most successful people are faking it a vast majority of the time.

■ You’re faking it when you pretend to be something you’re not … like an extrovert or a people pleaser, or you’re trying to shoehorn yourself into any role that isn’t who you are naturally.

■ It's also faking it when you build a persona around a role, and the identity you think it demands you wear like a costume … whether that’s for your clients, your employees, your investors, the board or even your spouse or your children.

■ And, you’re faking it when you think you have to endure and carry on doing things that just aren’t a fit and match for you … regardless of whether these things once were something that interested you, or they were never something you should have really been doing in the first place.

I’ll help you take off the mask you wear, and to drop it permanently ... in favor of simply being at your best by just being yourself.

Hello, my name is Joseph Riggio

I'm an Executive Life Coach and Transformational Change Artist. Many of my insider clients just call me “Doc” for short (that’s a lot easier and more convenient than the moniker Obi Wan that a few stuck on me in social media posts and private emails).

My high profile/high performance clients, and the organizations they run and work in, think of me as a Secret Weapon for Getting Unstuck and Breaking Through, no matter what the situation, circumstance or issue they’re dealing with and facing.

I'll help you discover and live from your Success Blueprint … the innate and intrinsic way you are when you are performing authentically and effortlessly at the top of your professional and personal game.

It’s time to move past managing crises, solving problems and dealing with the small stuff, and move onto releasing your authentic Purpose, Passion and Power.

If you are my kind of client you’ve already been successful … you have likely had professional success, financial success, you may even have achieved a degree of social and relationship success, but something still feels like it’s missing, you feel like something’s off in some way, and your life could be more … more complete, more satisfying, more fulfilling than it is right now.

I can almost guarantee that what got you here isn’t going to cut it to get you to where you are going next, or that you’ll even be able to figure out what’s next using the same patterns of success that you’ve used to get this far.

Listen, since you before you even knew it you were being trained to “Fit In And Be Good” … then a few decades of schooling and early training in the professional world locked in the idea that conforming was the most likely path to successs … BUT THAT’S PURE B.S.!”

In fact if you’re who I think you might be you've already figured this out. Maybe you’ve been slapped around and punished at some point for rocking the boat and not going along with the status quo, but you also figured out how to make your unique perspective work for you (probably by hiding how unique it really is from others).

The Bottomline … you’re wired differently, so let’s uncover your natural Success Blueprint, make it your number one asset and put it to work for you!

This is exactly how Peter came to me when we began working together. He was a successful CEO in an international financial services company, playing at the top of his game. Peter was successful financially himself, "set for life" we could say, he was handsome and fit, he was in a relationship and was about to head off to South Africa on holiday ... and yet all that wasn't enough, he still felt like something was off, something missing ... and that's exactly where we began.

Using a very simple and potent process we established a position he could operate from that had always been possible for him, that he had no idea how to access himself before working with me ... and the work we did together rocked his world through and through.

He left for South Africa with a different sense of himself, a different idea of what he wanted from his life, and those he was sharing it with too. Peter told me his trip was extraordinary when he returned, "As though there was more light in the world to see everything!" He returned to his office with a new lightness in his step, and a new sense of leading with less force, less effort, and yet more effect. His work week went from an average of well over 60 hours to less than 30, and he took the profitability of his organization to the top of the international group in the next six months. According to Peter the most impactful thing that happened as a result of our conversations was that he began to see his partner in a different light, and the most difficult aspects of his imtimate relatonships became easy for him and even joyful. 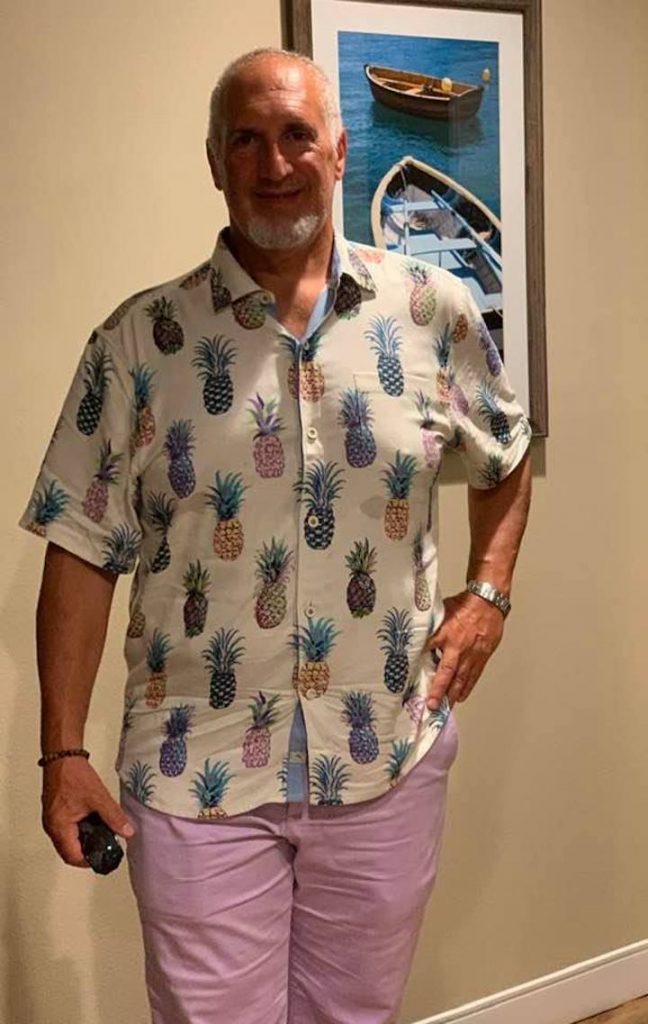 Hi, I'm Dr. Joseph Riggio the founder and president of Applied Behavioral Technologies, Inc. Our sole intention ... our reason for being ... is to provide you with state-of-the -art, cutting edge, transformational change and performance coaching, consulting, mentoring, and training that leads you to creating and living an extraordinary life, by relieving you of the limitions that have constrained you.

For more than thirty years our focus has been on designing and facilitating profound transformational experiences with clients that lead to extraordinary performances producing real qualified and quantifiable results. Designing and living an exraordinary life, having an extraordinary career, building an extraordinary business, or creating extraordinary relationships are some of the outcomes you can expect of our work with you. I call my approach "MythoSelf Process Mentoring" and the process I use "SomaSemantic Modeling" ...

At the intersection of our approach and process something new emerges "Ontological Performance" (click here for more information) a way of affecting the world impactfully, while remaining at the center of yourself, the ability to create powerful relationships and outcomes with others simply through your presence and will.

Nothing that I do should be mistaken as, or confused with, some kind of "hoochey-goochey" … "voodoo" experience … or applying some half-baked, so-called mystical or metaphysical laws to "manifestation" … a very funny way of talking about creating results and outcomes if you ask me.

In fact, the question that is most often foremost in my mind is:

"After working with me are you creating the results and outcomes you intend … more effortlessly and elegantly than you did before we worked together?"

Simply put ... the bottom line is the "bottom line." 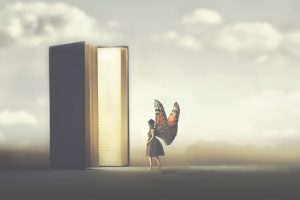 Living Mythically ... Taking Control Of Your Story From the beginning of my professional practice … END_OF_DOCUMENT_TOKEN_TO_BE_REPLACED 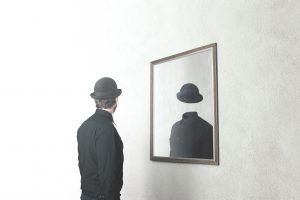 Searching for the Self ... Probably since we first became self-aware humans have been exploring … END_OF_DOCUMENT_TOKEN_TO_BE_REPLACED 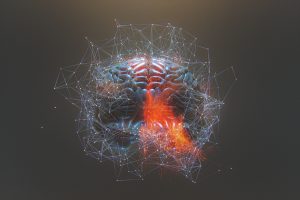 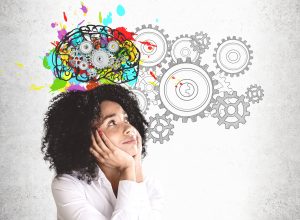 "Here’s to the crazy ones, the misfits, the rebels, the troublemakers, the round pegs in square … END_OF_DOCUMENT_TOKEN_TO_BE_REPLACED

Become a Riggio’s Rants Member Today – GET ACCESS TO ALL MEMBER’S ONLY FREE RESOURCES:

Get access to all the Free Member's Resources on JosephRiggio.com, and get advanced notification for Riggio's Rants Members Only!